The Dream, Realistic, Wildcard and Likely Replacements for Alex Neil

With the long overdue – yet sudden – departure of Alex Neil last week, Norwich City begin their first search for a new manager in a post-David McNally era. The last manager before McNally was Bryan Gunn – and we all know how that turned out. In fact, if you want to hear Gunn’s thoughts on the managerial vacancy, click here to watch his interview with TNC’s Chris Reeve.

Initially, Gary Rowett would probably have fallen into this category for a majority of City fans. Instead, he’s heading to the midlands to lead Derby’s play-off push instead of ours. Were we ever interested? Possibly. However, we didn’t get him. We may not have even wanted him – so we move on. Now, the dream is somewhat more clouded. A left-field choice would be Barnsley’s Paul Heckingbottom – responsible for their Football League Trophy victory at Wembley in 2016, before securing promotion to the Championship via the Play-Offs in the same year. He’s since led the newly-promoted side to eleventh – just two places and three points below our side. We do, however, face them on Saturday so any appointment may have to wait for the time being.

Chances are, the board won’t want to rush this decision and they’ll write this season off as a mid-table finish, like the rest of us have. If they do that, then it would be fairly likely that Alan Irvine is given the gig until the end of the season and the vast majority of coaching staff retained. Irvine didn’t fair badly in his one and only game in charge so far and probably would have walked away with three points if not for Mitchell Dijks’ stupidity. Frustration boiled over at the replacement of Alex Pritchard, who hasn’t caught a break this season, but an enforced change was only ever likely to raise tensions – if it wasn’t Pritchard departing, it would have been Wes. 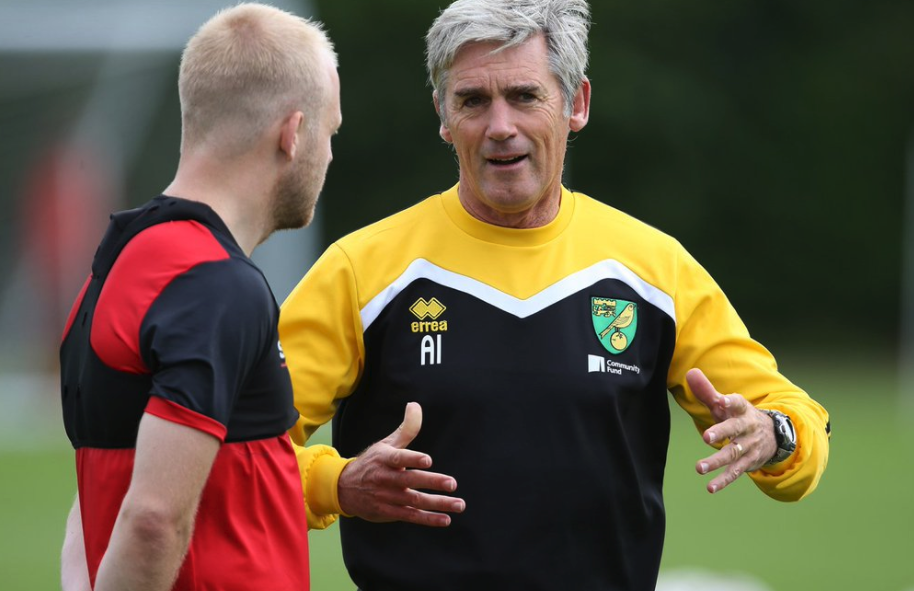 Whilst City have been reluctant to go travel far to find a new manager (despite a European-wide search that ended at Neil Adams’ door), one search could see us visit sunny Spain and Las Palmas. Quique Setién would be the first non-British and Irish manager that the Club has ever had, if the unlikely event of him being appointed actually transpired. Setién has solidified Las Palmas in La Liga, with his side securing a mid-table finish last term and on course to beat that tally this season. His transfer record is notable, with incomings such as Jesé, Alen Halilovic and Kevin Prince-Boateng. He also plays an attractive brand of football and goals aren’t hard to come by – their last three games has seen seventeen goals and four points, including a 3-3 draw with Real Madrid at the Bernabeu. 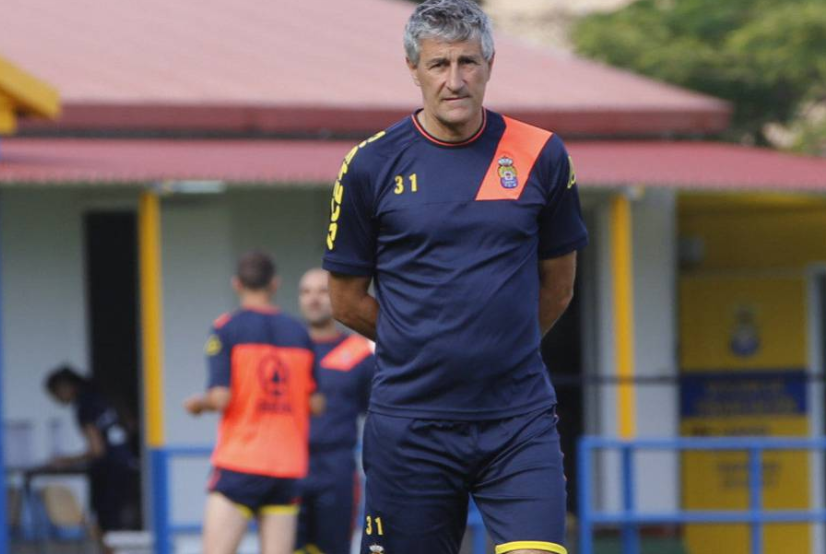 Ah. Now, if the talk of him being a “friend of Delia’s” is true, then we may well see Roy Hodgson stalking the touchline at Carrow Road in the near future. Completely uninspiring and past his best, Hodgson would solidify the idea of the Club being merely Delia’s plaything, much like the appointment of Gunn back in 2009. Hodgson oversaw England’s tepid exit at the hands of Iceland in Euro 2016 and would likely pick up a final payday as he leaves us in ninth place before retiring in the summer. 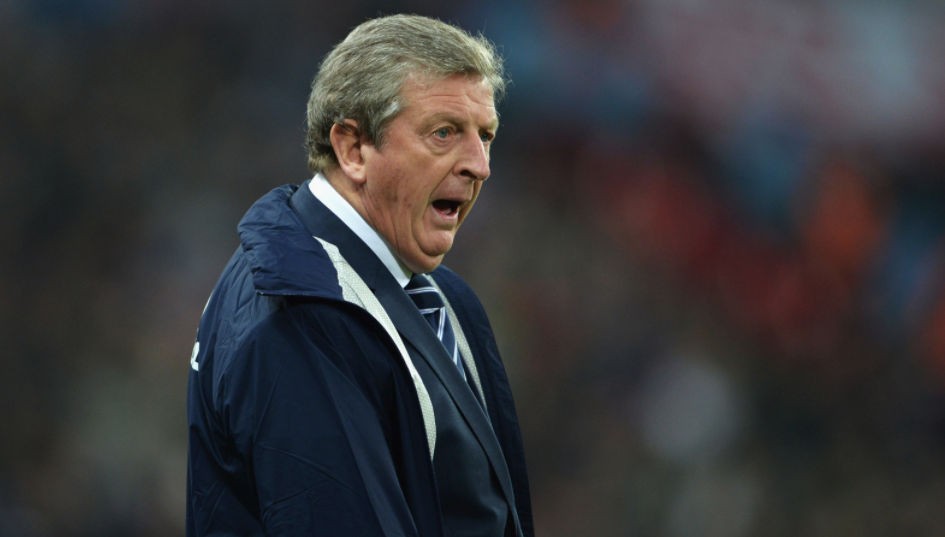 Alan Pardew will get a notable mention – whilst he has the experience, the chances of him dropping down a division to come to Norfolk are slim, mainly because of his massive ego. Whilst many are calling for him, his appointment would sit badly with myself as he just isn’t the type of man I would want associated with my football club. His personal flaws overshadow any perceived managerial ability he may have, whilst he also wasted vast sums of money at Crystal Palace and he’s unable to turn the tide of results once the going gets tough – and, under Pardew, it always gets tough.