According to sources in Switzerland it is understood that Timm Klose has been told to find a new club and has already begun talks with his boyhood club, FC Basel.

Klose played 47 games for Basel U21’s between 2007-2009 scoring 3 goals. The Swiss defender has openly shown his love for his boyhood club on many occasions too. 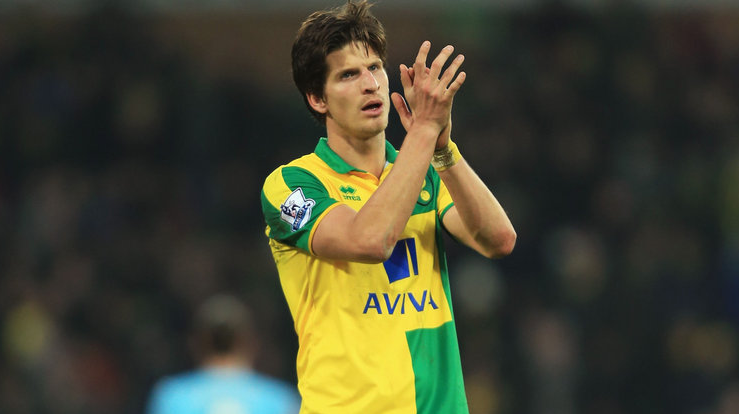 Klose was today interviewed by the Swiss newspaper bzbasel in which he said he is ‘fit and doing everything to get back to being in the team’. He then went on to say that ‘he respects the decision made by the coaching staff to drop him’ which consequently left him having to watch the game from the Jarrold Stand.

The rumours of Klose leaving Norwich for Basel came when new president to be Bernhard Burgener told an independent board that under his leadership the club would have more ‘Baslers’ in the first team. That of course including Klose who was given his footballing education by the 19 time Swiss champions.

Klose rounded the interview off by telling the Swiss newspaper that ‘I can imagine playing for the club again. But you never know when the right time is – I need to rethink my situation and consider all options. In principle, I would like to play in the Premier League again because my time was simply too short’