246 views
4 min read
Facebook Twitter Reddit Pinterest Email
There is no denying it; Norwich City are currently on an upward curve with no signs of halting. TalkNorwichCity writer James Messenger provides his analysis on the way Daniel Farke has adjusted his selection of players as opposed to that of last season. 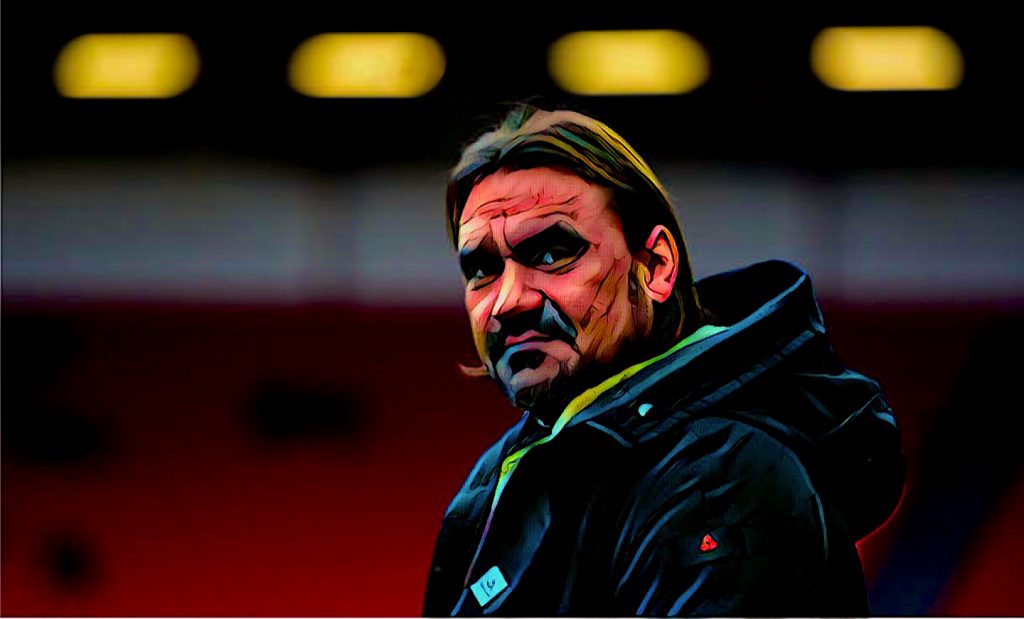 Norwich City’s high levels of performance and results has been a joy to behold in recent weeks – and it has been clear to see why Norwich are thriving.

The answer is simple; playing people in their preferred positions is obviously having the desired effect. The fluidity of a Daniel Farke formation is clear to see, yet the likes of Marco Stiepermann, Moritz Leitner and Teemu Pukki have really benefitted from being played in their natural positions.

Last season, a key issue with the Canaries was the disjointed nature of some formations and the inability of some squad members to adapt to where they were being asked to play. On many occasions in 2017/18, Farke’s side played with just one winger in Josh Murphy and often seemed to play it in his direction every time they had the ball.

However, times have changed this season and the emergence of Onel Hernandez – who hadn’t really found top gear since his January arrival – and Emi Buendia, has given the Yellows a newfound width and an added dimension to their attacking repertoire.

The physicality in midfield is provided by the likes of Alex Tettey and the aforementioned Stiepermann, giving the two wide men the freedom to express themselves and play without fear. Even when the likes of Todd Cantwell and Mario Vrancic appear in the wide areas, there still seems to be a great element of expanse to Norwich’s attacking forays and all four men seem to know exactly what their role is in any build-up.

City’s fluid attacking three have a good understanding of when to come inside and when to get in-behind down the flanks. Even for the likes of Cantwell, a player who wants to influence the game in a far more central position, knowing when to chop inside and when to hold the width seems to be coming far more naturally.

Another key reason why Norwich have improved in recent weeks has been the emergence of 27-year old Stiepermann as an attacking entity. It seemed strange to see the man ‘born to score goals’ lumbered in at left-back for large spells of last season. Now though, he seems to have found a role whereby he uses his physicality to hold the ball up and his quick feet to spread the play to either winger.

Leitner is someone who likes to dictate the play and is referred to as the ‘metronome’ of the Norwich side, so to see him using his immense passing range to dictate the direction of attack is a pleasure to watch.

He may not be the most physical of players, but he doesn’t need to be, especially with Tettey – a defensive midfield anchor – alongside him.

The two Germans in midfield have combined with Tettey to form a wonderful midfield three and it seems like all have benefitted from their newfound telepathy with one-another.

What is also a major contributing factor to the Canaries upturn in form is the decision of Farke to go with either Jordan Rhodes or Teemu Pukki up top on their own, rather than trying to accommodate the both of them.

Pukki has shown himself to be a natural scorer and he was maybe hindered by his early-season deployment in a deeper role, tasked with feeding Rhodes at times rather than going it alone.

Now though, having both men in direct competition for one spot has enabled a healthy rivalry to develop; one that has kept both strikers on their toes and given Daniel Farke’s side a newfound clinical edge up at the top end of the pitch.

If the Canaries are going to have any longevity in their assault of the top six, sticking to the newfound blueprint is paramount. Farke has found a system and combination that works; now, he simply has to hone, refine and make Norwich City as big a threat as possible.