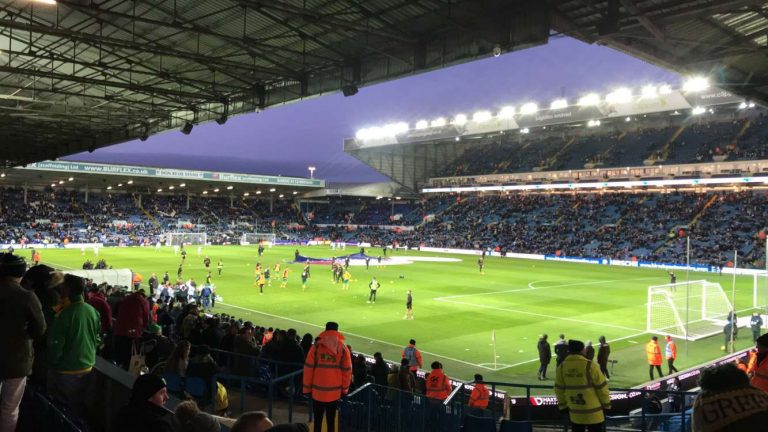 Introducing Top of the Tweets, a new feature here on TNC. This week Joe Hinchliffe unearths the best #NCFC tweets from the weekend, as Norwich City beat Leeds United 3-1 at Elland Road to reach the summit of the Championship.

The hyperbole surrounding the game prior to kick-off was only exacerbated by the spy-gate revelations of recent weeks and after Daniel Farke’s tactical dismantling of Marcelo Bielsa’s Leeds, Jon Rogers (@BigGrantHolt) shared his tongue-in-cheek take on the Leeds boss’ PowerPoint presentation.

To be fair, Bielsa nailed his research and analysis on the #NCFC #LUFC game.

Fancy watching a montage of Tom Trybull flying into challenges? Obviously you do, you’re welcome. Top tweeting from @yellowsvision

You will remember a few weeks back when a certain Ian Abrahams declared that Daniel Farke’s Canaries would be bad for the Premier League. After City’s impressive victory he seemed to change his tune. Andrew Kent (@Kenty1985) captured the county’s sentiment perfectly.

Teemu Pukki added to his scoring tally against Leeds, making it 18 goals in the league and a further 5 assists. Pukki’s on fire!

Top of the Tweets