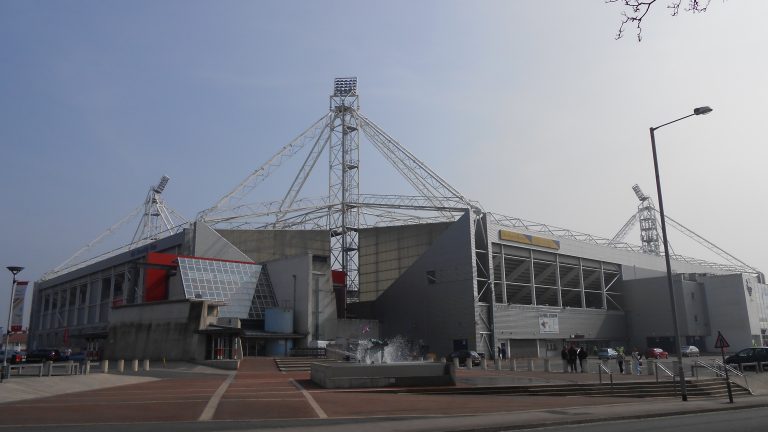 Injuries, the story of our season so far.

It all started on the eve of the season when Alex Neil confirmed that two key players were out with injuries picked up in the days leading up to the first game of the season. Sean Maguire was expected to return from a hamstring injury around the turn of the year and Billy Bodin, who had started to look like he was really hitting form in pre-season, would be out for the season after rupturing his ACL.

The season started well enough, we won our opening game against QPR and then went on a torrid run of 2 points from a possible 27 available. There were calls from the fans for the manager to go, some people claiming to be in the know saying that he had lost the dressing room, likening it to the end of his time at Norwich in fact.

But, we seemed to turn a corner in the game away at Aston Villa in which we came back from 2-0 down to lead 3-2 but finished up drawing 3-3 after we almost lost it but for a fine penalty save from Chris Maxwell in the last minute or so of the game.

From the Villa game, we played 20 league games up to and including the game on Saturday just gone away at Bolton Wanderers and to say our form has improved would be an understatement. Of the 20 games played, we have only lost 4 picking up 35 points from a possible 60 winning 9 and drawing 7. A marked improvement on 5 points from 30 available in the opening 10 games.

Alex Neil has proven what a great tactician he is in this time and the fact he’s managed to turn things around has been great for the club and for players like Alan Browne who now has 11 goals and 4 assists from midfield so far this season.

As far as the team line up goes for the game against Norwich, I think there are two clear options. One is that Neil sticks with an unchanged side and looks to exploit the space or, he brings Stockley back into the side. However, I think the starting 11 come Wednesday night will be something like this:

A huge thank you to Jake Oates from FromTheFinney blog. Check out Jake’s work by clicking the link and checking them out on Twitter, @fromthefinney.